Become a leader in email innovation

It’s official! JMAP has been published by the Internet Engineering Task Force (IETF).

As an open standard, JMAP is the alternative to proprietary email APIs that only work with Gmail. It’s a much needed modern email standard that makes email more open to innovators like you.

JMAP is brought to you by the team at Fastmail.

Why is it needed? 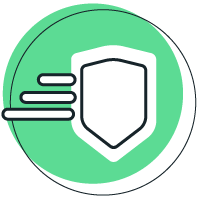 It's faster and
more secure 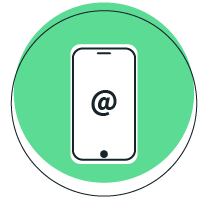 Better for
mobile use 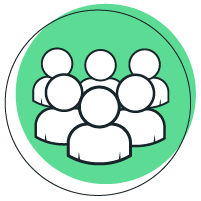 Great free resources for using JMAP with your email client or service.

For client developers For implementors
Join the JMAP community for email updates from the IETF working group. Subscribe